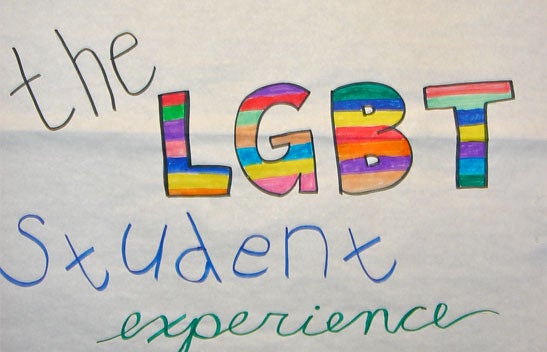 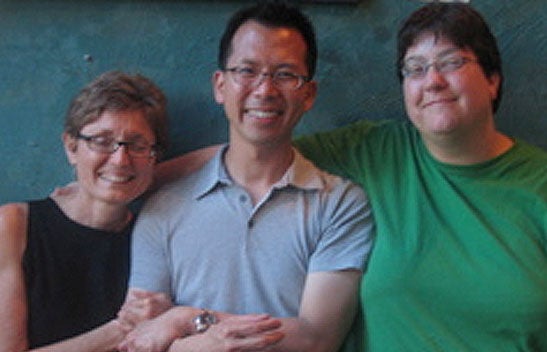 We made history as the first campus in California to have a professionally-staffed LGBT resource office when our doors opened in 1993. In 1996, we became the first campus in California to offer an LGBT studies minor. In 2005, we were the first public university in the nation to offer a gender-neutral housing option to all students. Today we continue our commitment to innovation and support.